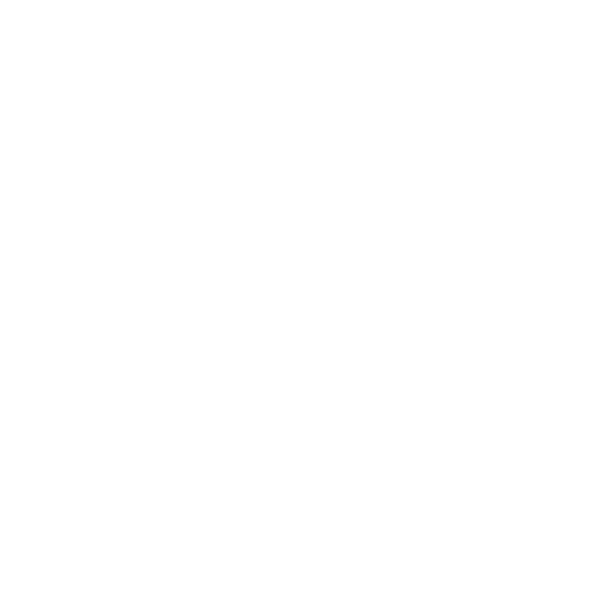 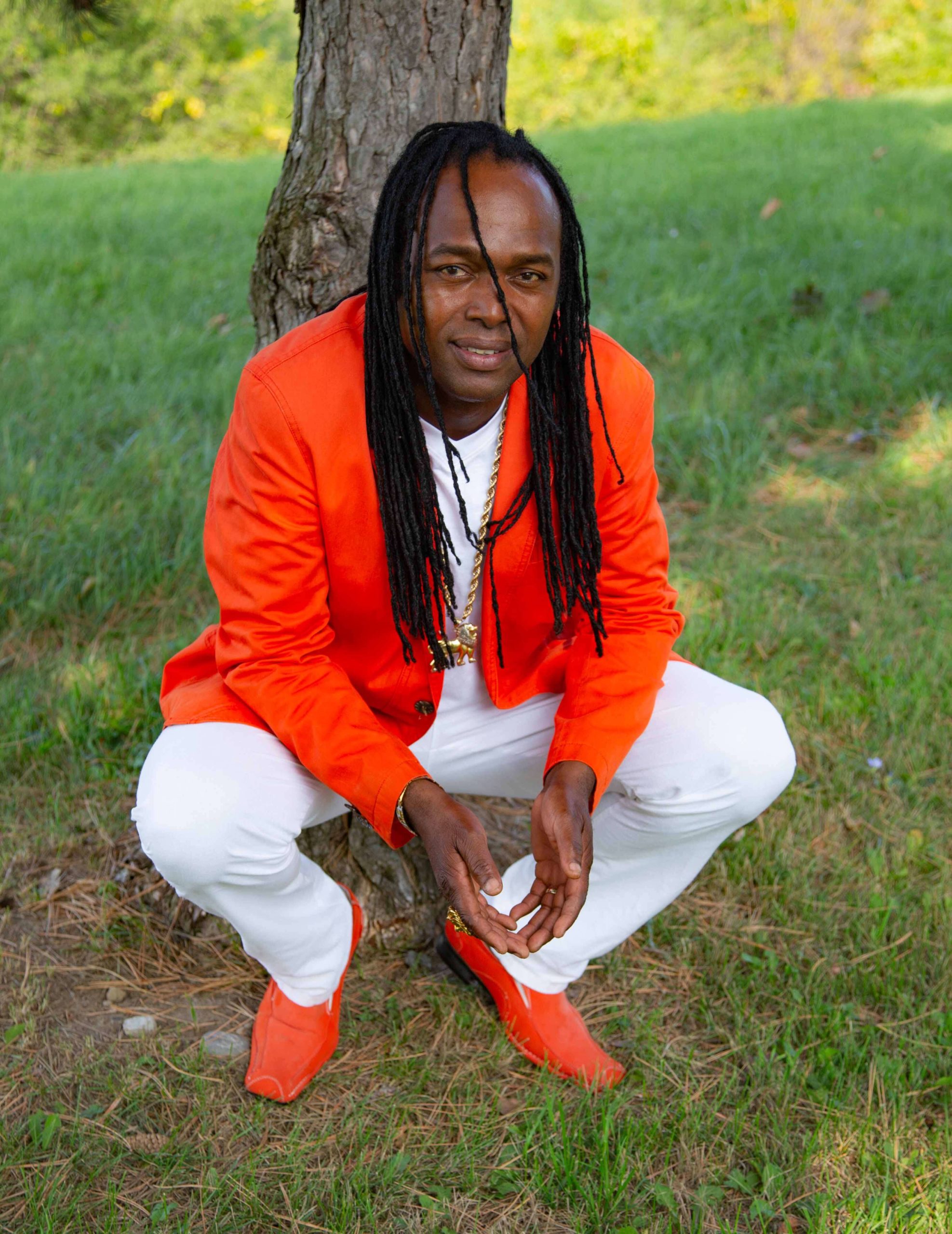 Anthony Charles Mellish, is a  conscious reggae music artist, a native of Montego Bay, Jamaica, where he found his love and talent for music at the age of thirteen. Due to his unshakable belief and faith in Jah he is  better known by his stage name “Tony Prophit”. Having influences steeped in the likes of Dennis Brown and Bob Marley, Tony Prophit has become an international name, from Argentina to St. Vincent to the UK, and many places in between. Tony Prophit has touched the hearts of many with his melodic voice and enlightened messages.

Tony has graced many stages and has blessed audiences with his voice at many festivals and live radio appearances, Rastafest 2018, CanJam 2019,Cadillac Lounge, Fresh 92.7 FM with Dj Kurt, in Australia, to name a few. In 2017 he was the winner for Best Vocalist and awarded the Reggae Exclusive. With hit singles such as Jerusalem, No Lies, Your Choice and The Blind from his previous Album “ Sweet Nazarene Prophecy” which debuted in 2015. Tony adds to his roster his hit single Reggae Matical, currently sitting at the number 10 spot on BTV central expression on CVM, Jamaica television.

Having participated in a back to school fundraiser concert in 2018 and presented over 3000 students with back to school essentials, he is a considerate philanthropist and he also tends to spend time encouraging and bringing awareness to the less fortunate.

Tony has never met a hurdle he couldn’t overcome, as he rises to greatness amongst the giants of the industry Tony Prophit is just getting started, with a new video “Reggae Mission” coming soon Tony sets his sights forward with the hopes of sharing his musical message with the world.

‘Music is history, music is the vibration of love and life changes, and I want to be a part of that, bringing positive vibrations to the world” – Anthony C Mellish aka Tony Prophit